“One Does Not Simply Walk into Xadia”

Callum, Ezran, and Rayla facing a dragon from Netflix’s The Dragon Prince

“There will be stories of armies, battles, and decisive victories. But this isn’t true strength — it’s merely power. I now believe true strength is found in vulnerability.”

Which of my favorite shows was just renewed for 7 seasons?

If you guessed Netflix’s The Dragon Prince, you are correct.

The Dragon Prince, the first show created by the production company Wonderstorm, whose creators boast writing and directing credits on shows and video games such as Avatar: the Last Airbender and the Uncharted series, and it shows.

The Dragon Prince is a wonderful show with both deep and diverse worldbuilding that has a little something for everyone, no matter your age.

The story centers on two human half-brothers, Princes Callum and Ezran, and their new friend, a Moonshadow elf named Rayla, as they struggle to return the stolen egg of the titular Dragon Prince to his grieving mother and avert a long brewing war between magical creatures and humans.

While the first season’s animation can be a bit rocky, due to the animation studio still finding its feet, the show boasts a diverse cast of characters; both Callum and Ezran are biracial, and have a deaf aunt, one of the coolest characters in the show, who communicates entirely in accurate sign language.

The show also isn’t afraid to tackle tough topics; Callum’s step-dad (Ezran’s father) is the king, and with his mother dead, Callum is constantly afraid he’s overstepping his bounds as a ‘substitute prince’ and doubting his place in the family, even though the narrative makes it clear that King Harrow loves both of his sons, and the show doesn’t gloss over these facts.

Rayla struggles with the fact that she met her two new friends while on a mission with other elves to avenge the death of the dragon king and her own parent’s failure to protect him.

And then there’s Soren and Claudia, the children of King Harrow’s closest advisor, Viren (who is more than a bit shady). Soren struggles to connect with his father, as unlike his father and sister, he isn’t a mage.  When an order Viren gives brings Soren into conflict with his own morals, the narrative takes time to explore that, instead of glossing over it as many shows tend to do, especially those aimed at children.

And then there’s Claudia, who shares their fathers magic and is clearly his favorite child, but she also loves her brother dearly, and she ends up caught between their struggles. Claudia also isn’t the most socially aware person, so she ends up missing a lot of cues on how to interact with other characters.

And then there’s Bait, Ezran’s pet glow-toad …there’s nothing morally complex or compelling about him, but he needs to be mentioned, because as someone who hates all forms of frogs and toads, I feel like the fact that I love Bait absolutely needs to be acknowledged…he also sings the Netflix sign in theme before each episode.

Overall the story of The Dragon Prince is one about young people standing up for what they believe in and working to make the world a better place, sometimes with their elders, and sometimes in spite of them.

It’s a great show that you can read as much or as little into as you want. If you’re just here for dragons and cool fight sequences, great. If you’re looking for a story with a little more meat on its bones than many animated shows go for, also great. And if you’re here for the goofs, they’ve got that too.

The story of The Dragon Prince was planned from the beginning to have seven seasons, which we now know it will be getting. In the meantime, seasons 1-3 are currently available on Netflix (don’t forget to watch the credits of each episode for some seriously cute artwork). 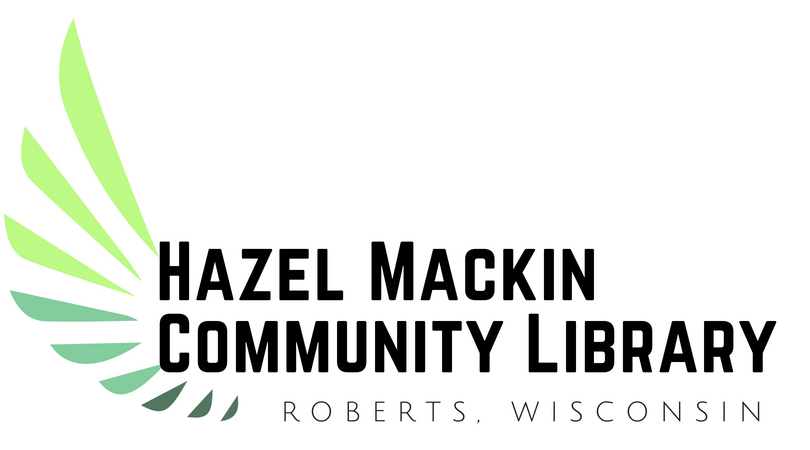